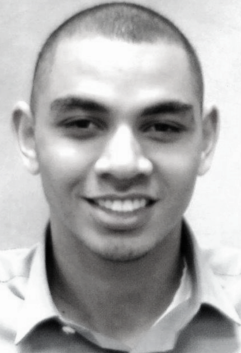 Brad Stonberg oversees trading, research, tax and accounting as well as portfolio con­struction and man­agement for the firm. He brings his deep under­standing of capital markets and trading and his com­mitment to values based investing to Stakeholders Capital.

In 1992 Brad began a suc­cessful career as an options market maker on the floor of the American Stock Exchange. After meeting Andrew they formed an inde­pendent options market making trading firm; in 2000 their firm was acquired by Goldman Sachs. Brad also estab­lished a natural foods business.

He received his B.S. in business and finance from Boston University’s School of Management. 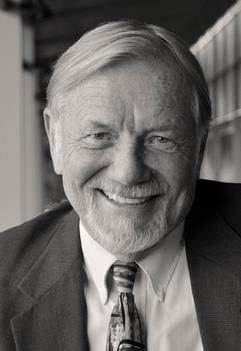 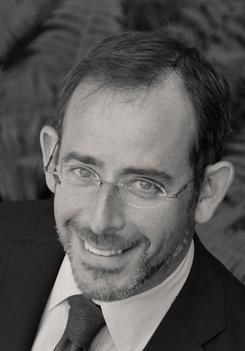 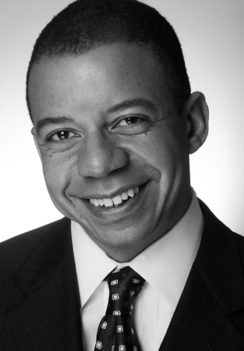 Mr. Watson was recently a Board Member of the Social Venture Network, a leader membership organization of more than 600 mission oriented social enterprises where he often serves as a financial advisor to member organizations. He has served as a Board Member and Chair of the micro finance committee of the Cape Development Partnership; a Cape Cod based economic development community lending and affordable housing nonprofit.

Mark is also Chair of the Asset Management Committee of the Triskeles Foundation, which manages donor advised funds and third party asset pools with dedicated social investment mandates.  Most recently Mr. Watson has joined the investment Board of the Fair Food Network Fund, which makes program related investments in food system enterprises on behalf of institutions.

Previously, Mr. Watson served as President and Senior Portfolio Manager of The Kenwood Group, Inc. a Chicago based institutional investment advisor, Managing Director of Equinox Capital Management, LLC in New York City, and Vice President, US Portfolio Manager/Analyst at Chicago based PPM America, the North American subsidiary of London based Prudential, PLC.  Mr. Watson began his career at the First National Bank of Chicago (now a part of J.P. Morgan Chase and Co.) as a lender in both corporate and public finance. 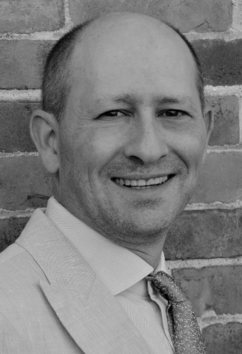 Terry is an industry pioneer and innovator and one of the creators of the first com­pre­hensive set of screens for socially respon­sible investing (SRI). He applies his industry knowledge and expertise on global trends and oppor­tu­nities in the SRI world to Stakeholders Capital.

Chairman Mollner helped found Calvert Social Investment Funds, the largest family of ethical funds, with $13 billion currently under man­agement. He sits on Calvert’s Board of Directors, The Calvert Foundation  as well as the board of Ben & Jerry’s Ice Cream.

Today, to “end poverty through investment,” the Foundation raises low-interest capital through the sale of community investment notes.  Calvert Social Investment Funds has over $550 million invested around the world in micro-loan funds, low-income housing funds, social enter­prises, etc.  An early chair, Terry continues to sit on its Board and its Executive and Investment Committees.

He is also the Founder and President of The Trusteeship Institute, a think tank and con­sulting firm in economic and social devel­opment. In existence since 1973, its current focus is on the devel­opment of the common good movement that holds as its’ highest priority the common good. Subsets of the movement include common good cap­i­talism and common good investing, the next stage in their evolution.

Andrew leads the firm with a sophis­ti­cated under­standing of capital markets, entre­pre­neurship, and private investing, coupled with expertise in socially respon­sible asset man­agement. Andrew serves as lead advisor to clients on the east coast.

Prior to founding Stakeholders Capital Andrew started and suc­cess­fully ran an options trading firm which was ulti­mately acquired by Goldman Sachs.

Andrew is an active member of the sus­tainable business community and is an expert on private investment oppor­tu­nities. He serves as Stakeholders’ Chief Compliance Officer.

Mr. Spencer began his career at TIAA-CREF Life Insurance as a Data Metrics analyst reconciling big data sets where he later progressed to a Business Analyst for the  life Insurance Tax Team,  researching and evaluating cases for potential correction to cost basis or taxable gains.

He is currently enrolled at the University of North Carolina and will obtain a B.S. in Finance this December 2015.